Landon recently joined the staff at Inland Northwest Insurance. He resides in Sandpoint, ID. He and his wife, Stephanie, moved to Idaho in 2006. He began his insurance career serving primarily as a commercial lines agent for State Farm Insurance. In 2008, he began as an agent for Pacific Far West Insurance in Sandpoint, ID. Landon decided he wanted to make a change in his career path, so he joined with us to combine his expertise in the Northern Idaho area with the products offered by our agency. He is focusing on the commercial lines but is available for personal lines as well.

Prior to insurance, Landon owned his own businesses. One was marketing bottled water under the brand name of Glacier Pure Spring Water Co. for home and office delivery. The other was an apartment renovation business in which he was the owner and foreman overseeing a crew. As a former business owner he has a keen sense of what the needs are of his commercial clients.

Landon has been a member of the Independent Insurance Agents and Brokers of America, Inc. since 2008. 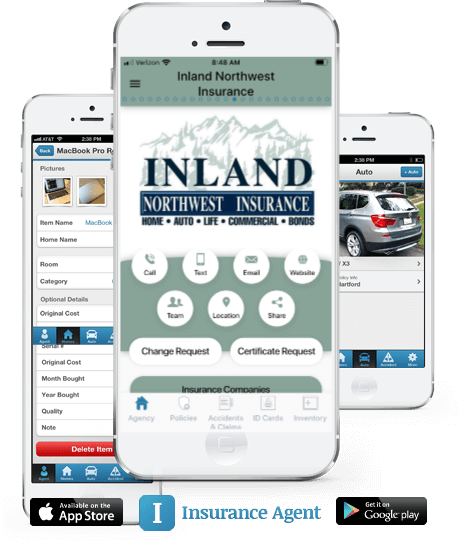 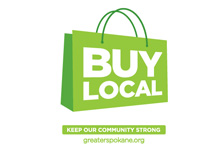 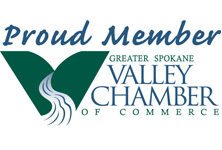 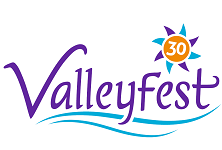 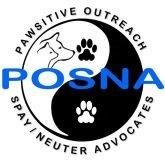